Owen Paul is the Scottish singer and co-writer of the 1986 number 3 hit My Favourite Waste of Time.

A new 35th anniversary version of MY FAVOURITE WASTE OF TIME was released in 2021 - to stream and download visit the downloads page.

He has his own show, Owen Paul's 80's and tours with his 5 piece acoustic band and as a solo artist. He has released 8 singles since 2020 including 'Beauty of the Sun' which reached number 1 in the Heritage Chart, and a 35th anniversary version of My Favourite Waste of Time. He is currently recording an Americana/Country album - Overblown Superstar.

For bookings and enquiries email lynne@owenpaulmcgee.com 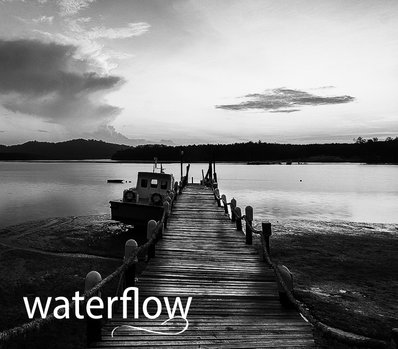